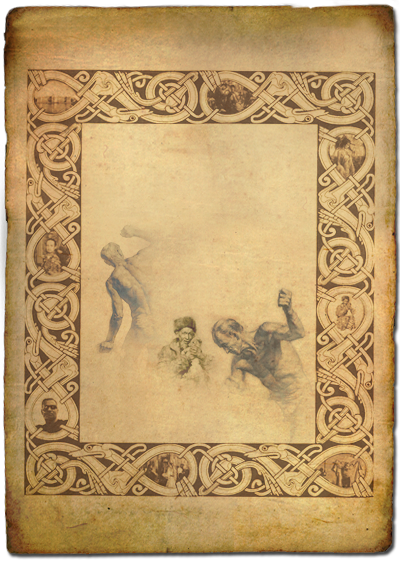 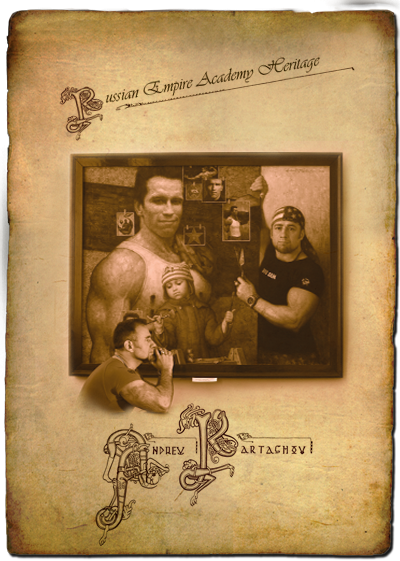 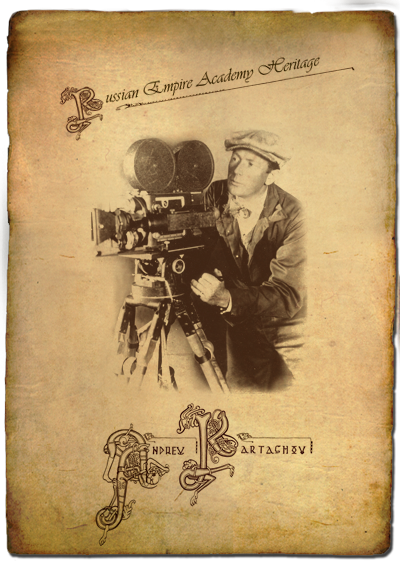 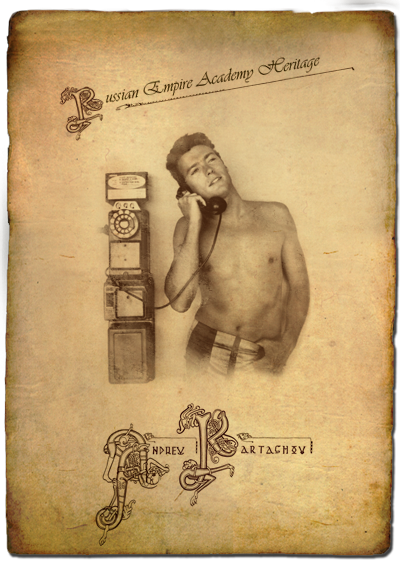 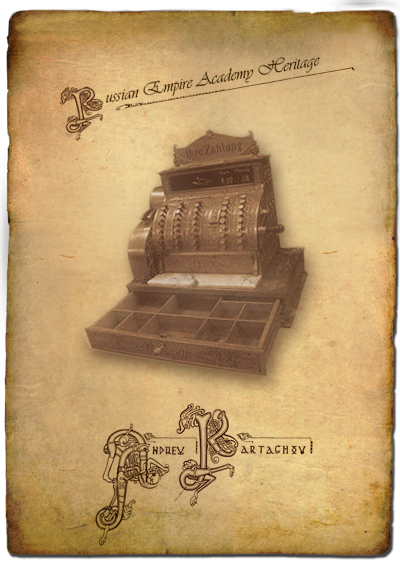 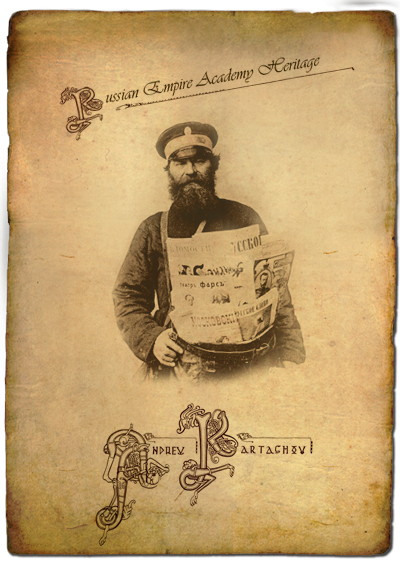 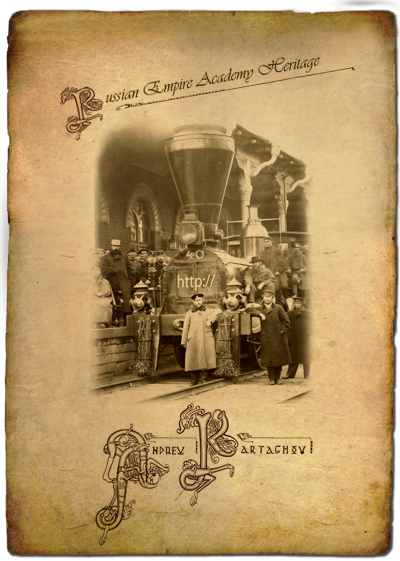 Posted in: Blog - english version. Leave a Comment
Posted by Andrey on December 29, 2018

Exhibition “The process” in the gallery “Ilko”

Posted in: News -english version-. Leave a Comment
Posted by Andrey on June 10, 2016

Collective exhibition “The process” in the gallery of contemoorary art “Ilko”. Uzhgorod. Ukraine. 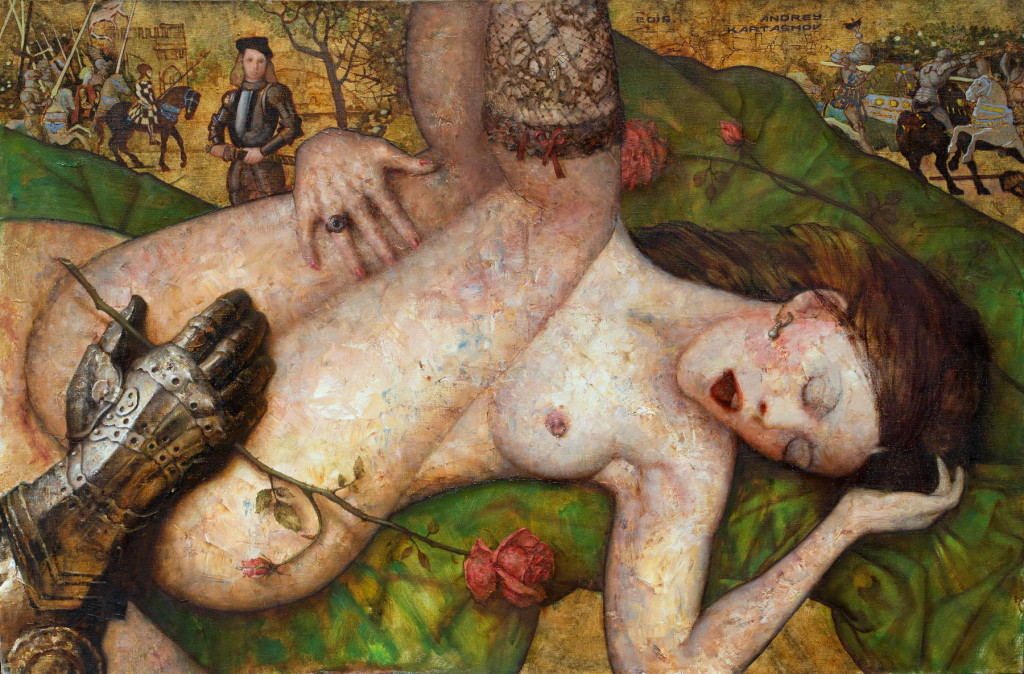 END_OF_DOCUMENT_TOKEN_TO_BE_REPLACED

Posted in: News -english version-. Leave a Comment
Posted by Andrey on March 10, 2015

A significant part of the exhibition on the third floor of Central House of Artist (branch of Tretyakov’s Gallery in Moscow) contains the solo exhibition of world- known St. Petersburg artist Andrey Kartashov, where the author presented a vivid collection of 33 works covering the most important periods of his life and work in Russia, Ukraine, the US and China.

The allegorical nudes of pentaptychs “Dreams”, in particular “Dream peacock” and “Antique dream,” which became a cult works of this series, exhibited here.

Portraits (the author is a member of the Portrait Society of America and winner of international competitions of the organization) – from fast Virtuoso Etudes, such as “The window” and “Mrs. Van Elzaker” and to formal portraits of the Metropolitans Theodore and Anthony, deeply psychological and reveal to the audience the unique and contradictory inner world portrayed.

The miniature size of the landscape, such as “Rain over Uzhgorod”, “Morning in my kitchen”, “The last ray of Isaac,” the artist manages to achieve greatness inherent monumental paintings, while preserving the charm and comfort cherished places.

But the most striking large genre paintings of the author. It merged the skill of the academic school and a contemporary look, the artist – philosopher.

On the canvas “Wedding in the Orthodox Church,” with skill Repin School time the golden age of Russian realism depicted the sacrament of marriage – for someone threshold of a new life and happiness, and for someone – that frustration.

The theme of loyalty overthrown the gods and ideals is revealed in “The Fall of the Empire”. Muscular, excision of scars in the dense body gladiator helmet with title “USSR” with a broken sword and shield to nailed hands on the background of the ruins of the Colosseum and the cross of Calvary, are not indifferent to the thinking viewer.

Done scenic grandeur and acute social content-work “The Social Network.” Gladiator – the winner coming on the chest of the defeated enemy awaits the verdict of the public. But what is it? Barriers amphitheater hung banners of social networks in the imperial standard are read allusions to the heraldry of civil conflict yesterday fraternal peoples … The audience will smash his head on riddles, make a painter, but it takes a true aesthetic pleasure!